Queen Elizabeth II, the UK’s longest-serving monarch, passed away at Balmoral at age 96, having ruled for 70 years. His brother Charles, III, stated the death of his beloved mother was a time of great sadness for her family and the rest of the world. 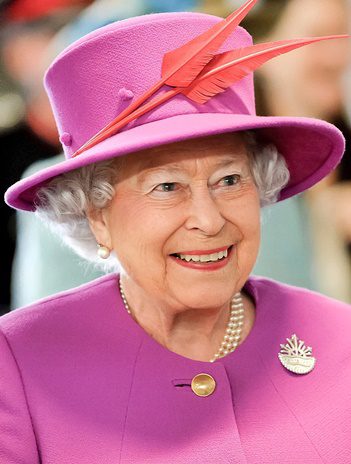 Royals contacted by Scots about the Queen’s medical condition earlier on Thursday made their way to her Scottish estate. Queen’s reign started in 1952, so she was undoubtedly quite aware of the changes occurring in England.

His Majesty the King said, “We mourn profoundly the passing of a cherished Sovereign and a much-loved Mother. I know her loss will be deeply felt throughout the country, the Realms and the Commonwealth, and by countless people around the world.”

He stated that during mourning, he and his family were “comforted and sustained by our knowledge of the Queen’s respect and affection”.

In a statement, Buckingham Palace said: “The Queen died peacefully at Balmoral this afternoon.