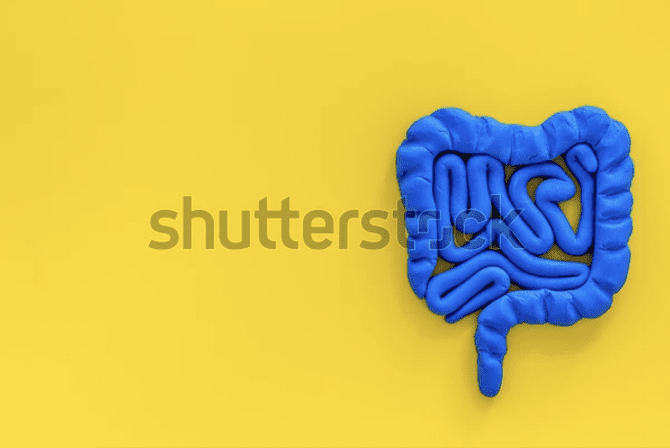 Crohn’s disease causes swelling and irritation of the digestive tract. Crohn’s disease can cause symptoms such as abdominal pain, diarrhea, weight loss, and rectal bleeding. This is a chronic disease that cannot be cured. However, Crohn’s disease treatment options typically control your symptoms and allow you to live an active life.

As much as half a million Americans are affected by Crohn’s disease. This includes men, women, and children. This blog will cover a variety of topics, including Crohn’s disease flare-up symptoms, risk factors, and its management.

What is Crohn’s Disease?

Crohn’s disease also known as regional enteritis or ileitis is a chronic form of inflammatory bowel disease (IBD). The digestive tract, particularly the small and large intestines, becomes inflamed and irritated as a result of the condition. Diarrhea and stomach cramps can be brought on by Crohn’s disease. Periodic Crohn’s disease flare-ups of the disease are very common.

Although there is no cure for Crohn’s disease, therapies can significantly reduce the impact of its symptoms and even result in long-term remission and inflammation healing. With treatment, many Crohn’s disease sufferers can lead productive lives.

What are the Symptoms of Crohn’s disease?

Depending on which area of the gut is affected by the condition, Crohn’s disease symptoms can differ. They typically include:

What are the Causes of Crohn’s Disease Flare-ups?

There is still no known cause for Crohn’s disease. Diet and stress were once thought to be contributing factors to Crohn’s disease, but today’s medical community is aware that these factors only serve to exacerbate the condition. Its development is likely influenced by a number of factors:

What are the Risk Factors of Crohn’s Disease?

The risk factors for Crohn’s disease include:

How to Diagnose Crohn’s Disease?

In order to check for levels of inflammation, liver function, or the presence of dormant infections like tuberculosis, your doctor may also order additional tests. It’s also possible to test your blood for the presence of infection-fighting antibodies.

MR enterography can occasionally be used to monitor the status or progression of a disease. The risk of radiation exposure may be reduced by using this test instead of CT enterography, especially in younger patients.

How to Manage Crohn’s Disease Flare-ups?

The aim is to reduce or control the symptoms to offer relief, even though a definitive cure for Crohn’s disease has not yet been found. It might also prolong life for those with Crohn’s disease. Some of the available therapies include:

Crohn’s disease is a crippling condition that puts the person suffering from it, under a tremendous physical and mental strain. Keep track of your symptoms and the frequency of flare-ups so that your doctor can determine the best course of treatment for you. A significant part of reducing the impact of Crohn’s disease’s flare-ups and long-term fatal effects is changing one’s lifestyle.

You can get in touch with Clinical Research Organizations that are running Crohn’s disease Clinical Trials to find out more about the administration and treatment of the condition.