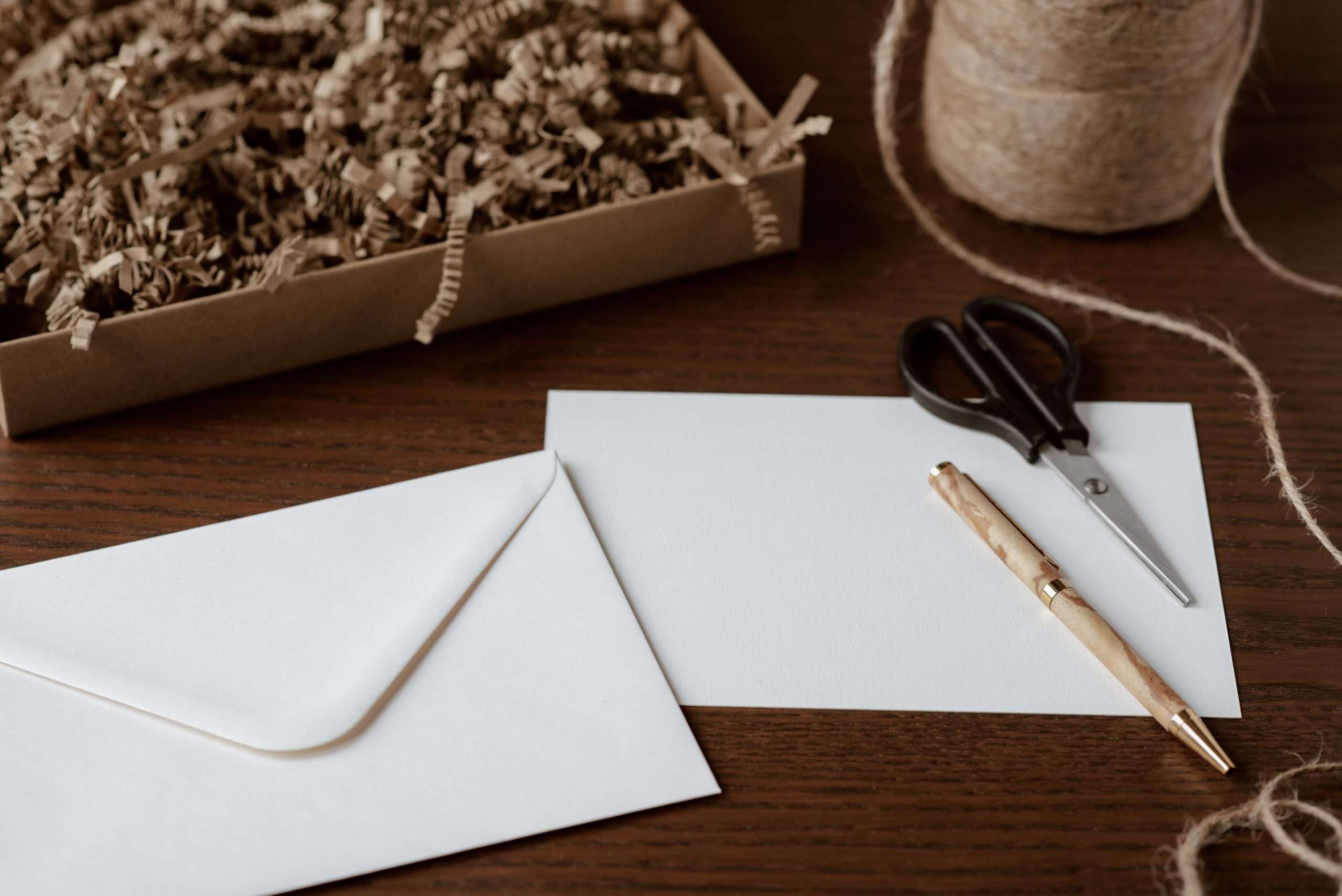 The total amount of greenhouse gases that are released into the atmosphere as a result of human activities is referred to as a community’s “carbon footprint.” The manufacturing of paper and subsequent disposal of that paper is one of the primary contributors to the carbon footprint. However, there are ways to reduce the carbon footprint associated with paper, and one of those ways is by shredding the paper in the appropriate manner. In this article, we will discuss how paper shredders can help reduce the amount of carbon footprints left behind by businesses.

The Value of Paper Shredders

Shredders are machines that are used to shred paper into small pieces. They are also known as paper cutters. They can be put to a number of different uses, including the destruction of sensitive documents, the creation of paper that is recyclable, and the reduction of the carbon footprint that is associated with the production of paper and its disposal.

One of the most effective ways that paper shredders can minimize carbon footprints is by reducing the amount of paper waste that is sent to landfills. By shredding paper into small pieces, it becomes easier to recycle it and turn it into new paper products. This means that less new paper needs to be produced, which ultimately results in a reduction of greenhouse gas emissions.

Paper shredders can also encourage recycling, which is another way in which they can help reduce the carbon footprints of their users. It is much simpler to recycle shredded paper and make new paper goods from the recycled paper after it has been shredded. This not only lessens the amount of garbage that is dumped in landfills, but it also lessens the amount of trees that have to be felled in order to manufacture fresh paper. Cutting down trees causes an increase in the amount of carbon dioxide that is released into the atmosphere because trees naturally remove carbon dioxide from the air.

Paper shredders can also help to minimize carbon footprints by reducing energy consumption. When paper is shredded, it becomes more compact and easier to transport. This means that less energy is required to transport it to recycling facilities. Additionally, paper shredders use less energy than other methods of paper disposal, such as burning or landfilling.

In summary, paper shredders are able to play an vital part in reducing the carbon footprints that are associated with the production and disposal of paper. Paper shredders have the potential to have a significant positive effect on the environment because they can cut down on the amount of paper waste, increase recycling rates, and cut down on the amount of energy used. When you next consider getting rid of old documents or other paper waste, give some thought to using a paper shredder instead so that you can cut down on your overall carbon footprint.Top of Form